Create an Account - Increase your productivity, customize your experience, and engage in information you care about.

The purpose of the drug task force is to work alongside local, state and federal drug enforcement agencies to coordinate and conduct drug investigations. These investigations are accomplished by maintaining an intelligence databank of suspected illegal drug dealers and users, employing electronic surveillance equipment to conduct covert operations, and seizing the assets of apprehended drug dealers as provided by law. 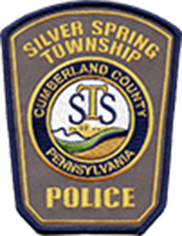 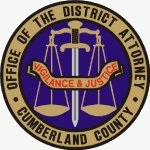