The Silver Spring Police Department K-9 Unit was started in 2009 with the K-9 team of Sgt. David Jenkins and K-9 Bruder Winston with a second team of Ofc. David Frascella and K-9 Tracker Augustus being added in 2016.  Sadly in March 2019 K-9 Bruder died of medical issues after 10 years of excellent service.

This training consisted of over 250 hours in which Bruder and Tracker were cross-trained in patrol and narcotics detection. Both teams have participated in drug seizures both large and small, human tracking, area and building searches as well as numerous criminal apprehensions.

They train on a continual basis.

Both teams were initiated through donations, large and small, by individuals and businesses alike. The continued costs of operating the K-9 program is also funded through similar donations. If you would like to contribute to our program, please see our go fund me page or send a check to "Silver Spring Township Police" with "K9" in the memo line to 5 Willow Mill Park Road, Suite #1, Mechanicsburg, PA 17050.

As always we are extremely grateful to all the support we have received, and continue to receive, from our community.  Thank you. 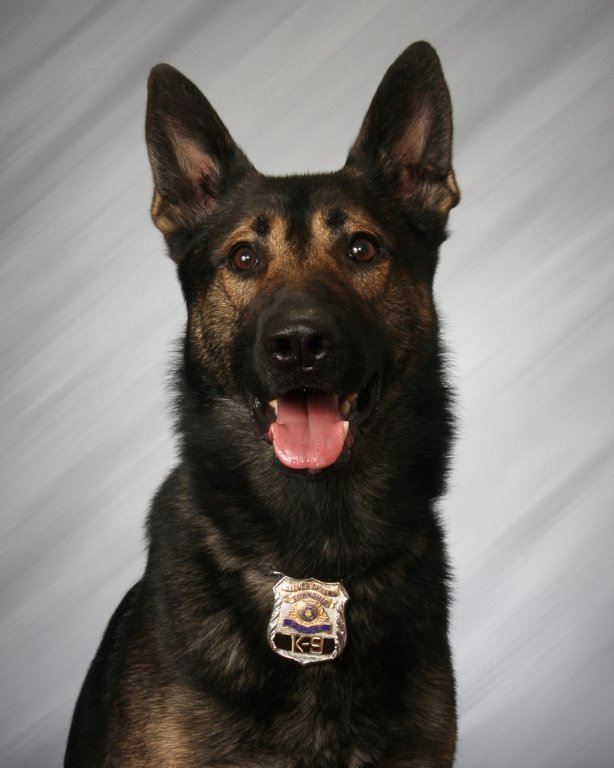 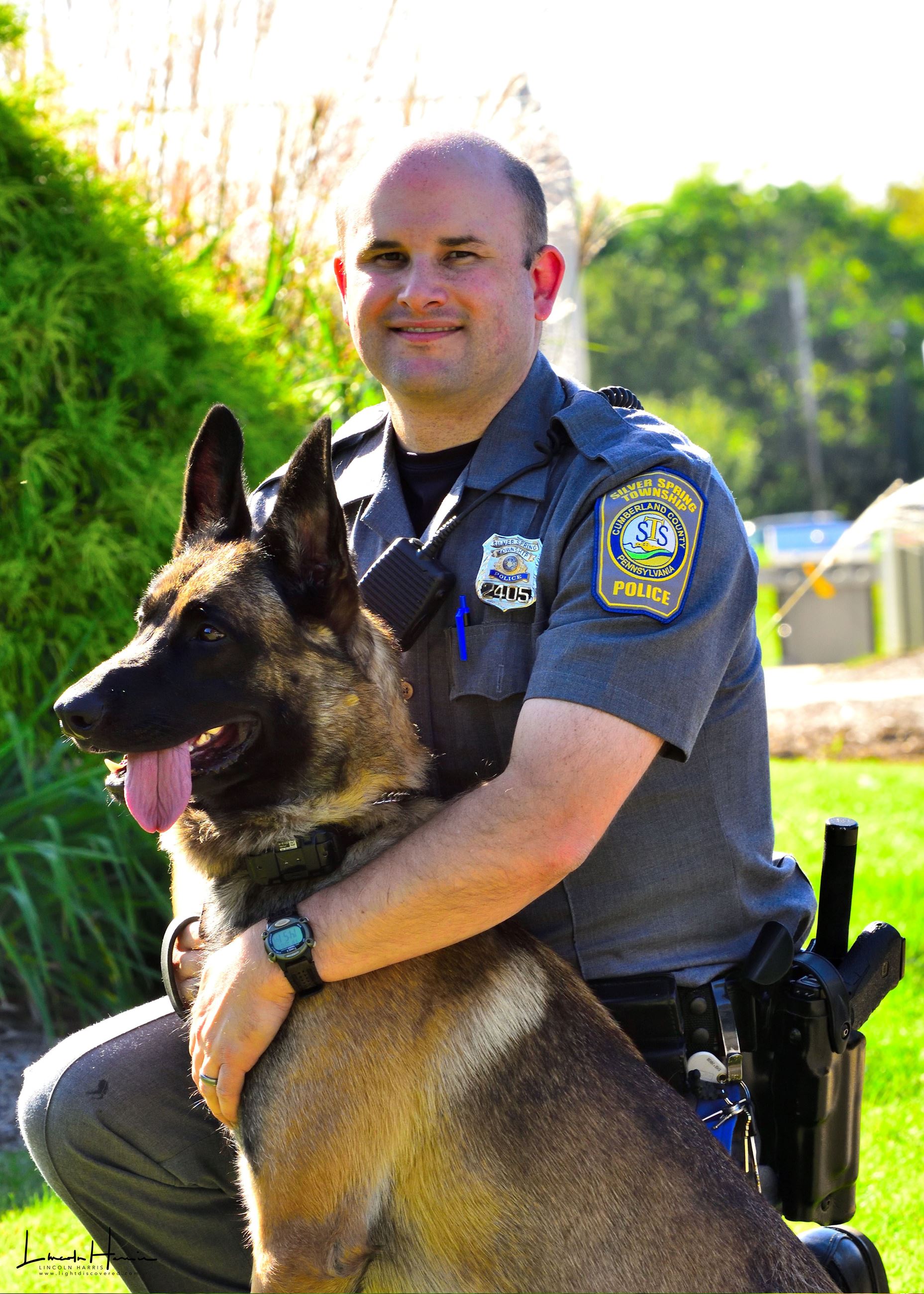 The Silver Spring Township Police Department would like to thank the businesses and residents who helped, and continue to support, the K-9 program by offsetting many of the costs associated with this program.